Oxfam has been working in Tanzania since the 1960s, and focuses on improving the livelihoods and protecting the rights of vulnerable populations so they can enjoy equitable access to resources which are necessary to live good lives. Since 2016, Oxfam Hong Kong has been supporting Oxfam in Tanzania’s development programmes to address multifaceted poverty issues by strengthening the participation of smallholder farmers, especially women, along the rice and sisal value chains, so their livelihoods are improved sustainably. 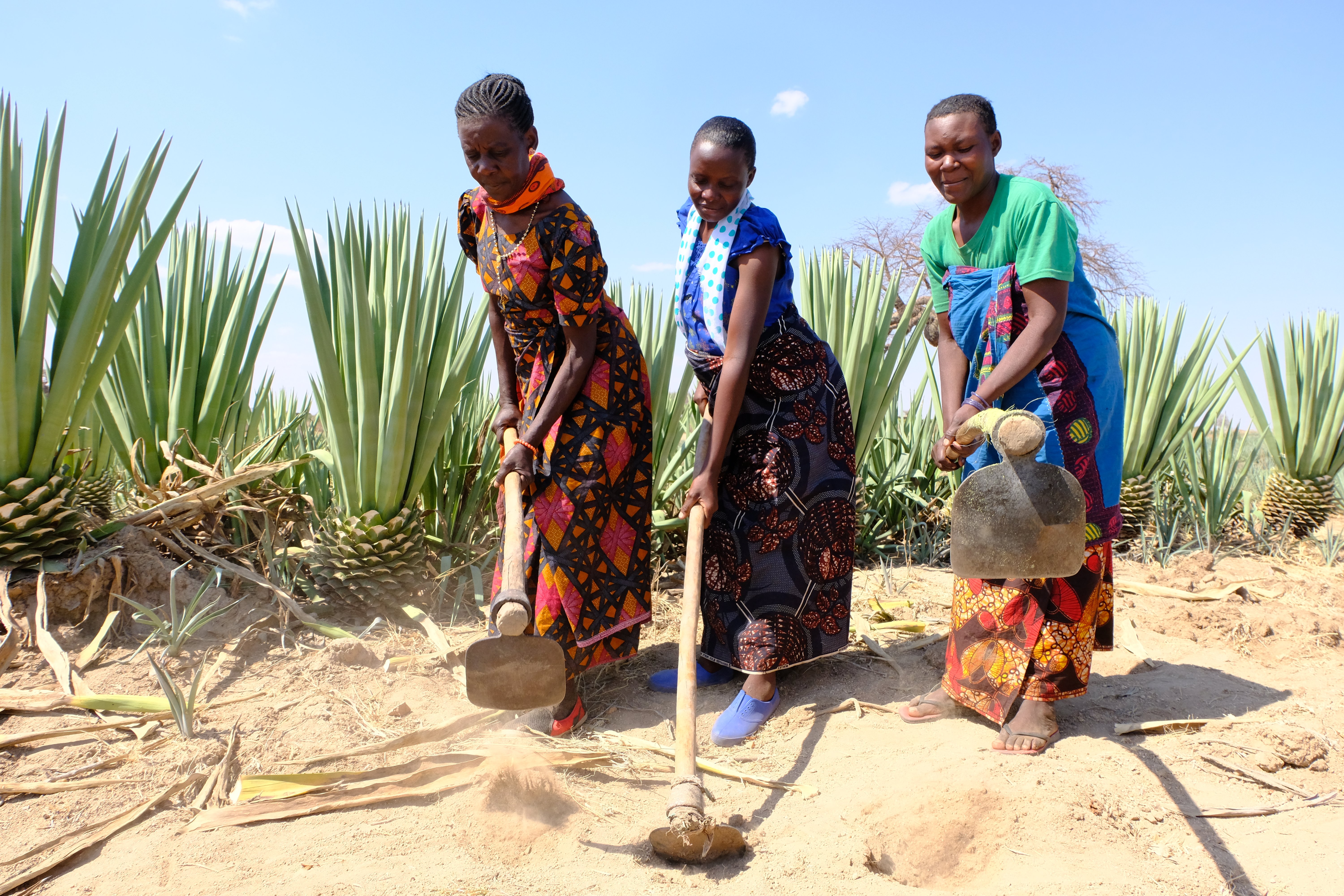 Walking through an arid farm in Tanzania, I made my way to Suzanne Jinyange’s home. She, a smallholder farmer, is a cheerful mother of six who lives in Nhobora village in Kishapu. Just outside her house is a plot of land where she grows sisal, and to the side, a sisal processing machine. Because of climate change, everything she used to grow here withered: ‘I was farming cotton and sorghum but not getting enough income to sustain my family.’ Life here is just a microcosm of the challenges many smallholder farmers around the world face.

Rain nowadays is unpredictable in the area. In the past, monsoon season would start in November and last until April; during this period, the rain would water Suzanne’s cotton – one of Tanzania’s major exports – and sorghum. With climate change though, it’s been difficult to grow these crops, which has impacted smallholder farmers’ livelihoods.

With the lack of rainfall and infrastructure like water pipes, there’s been a serious shortage of water in the local area. Farmers have no choice now but to fetch water from the well or public tap in the village. For Tanzania, a country where 60 per cent of its 53 million people rely on raising livestock and farming for a living, water scarcity has become a widespread problem.

In 2009, Oxfam began working with partner organisation Katani to implement a project that encourages participants to grow sisal, a drought tolerant plant. Suzanne joined the project in 2013, received training and obtained a small sisal processor that helps extract sisal fibre, which is more valuable than the entire plant. Suzanne sells around 10 tons of sisal fibre a year and earns about HK$35,000 per year. 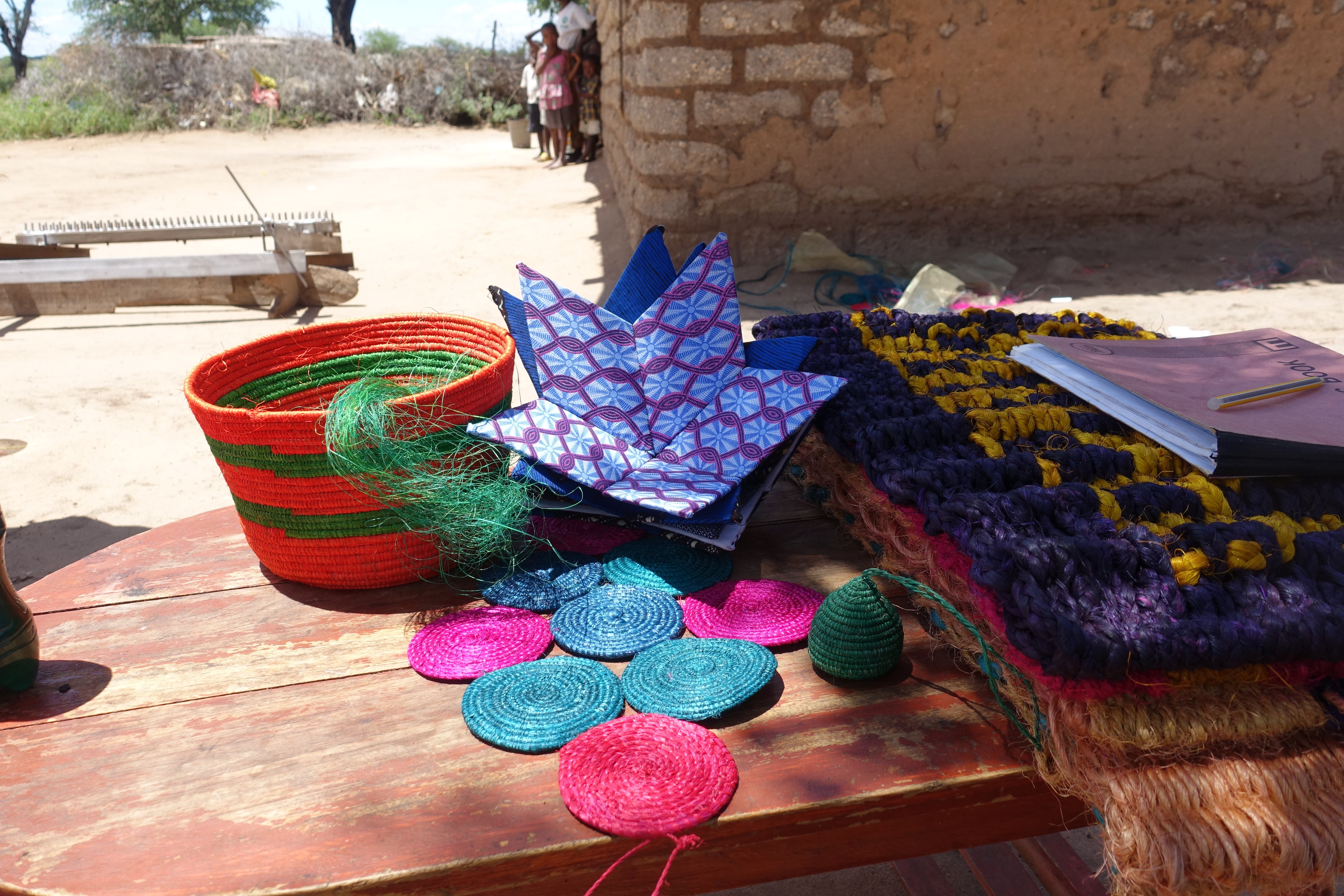 This has been lifechanging for Suzanne. Now, she can afford better treatment in the city for her daughter who has bone cancer. Speaking about her daughter, Suzanne smiled and said, ‘She’s stable now and I’m relieved. The income I earn from growing sisal is also helping me put my other children through school.’

Aside from Kishapu, this project has also been implemented in Meatu and has enabled nearly 1,000 farmers to boost their production. We’ve also established processing and buying centres, and are encouraging farmers to form market associations to increase collective bargaining by improving the economic value of sisal. Farmers are also encouraged to establish mutual aid associations to lobby district councils to make sisal a priority in the district’s development plans, and ensure that all taxes levied on farmers will not affect their livelihoods.

As I left Nhobora village, a woman there took my hand, smiled and told me to come back next year because by then, she’ll have enough money to repair her house and have guests over. While many parts of Africa are still poor, the hope these sisal farmers have for the future is apparent in their confidence, enthusiasm and smiles. 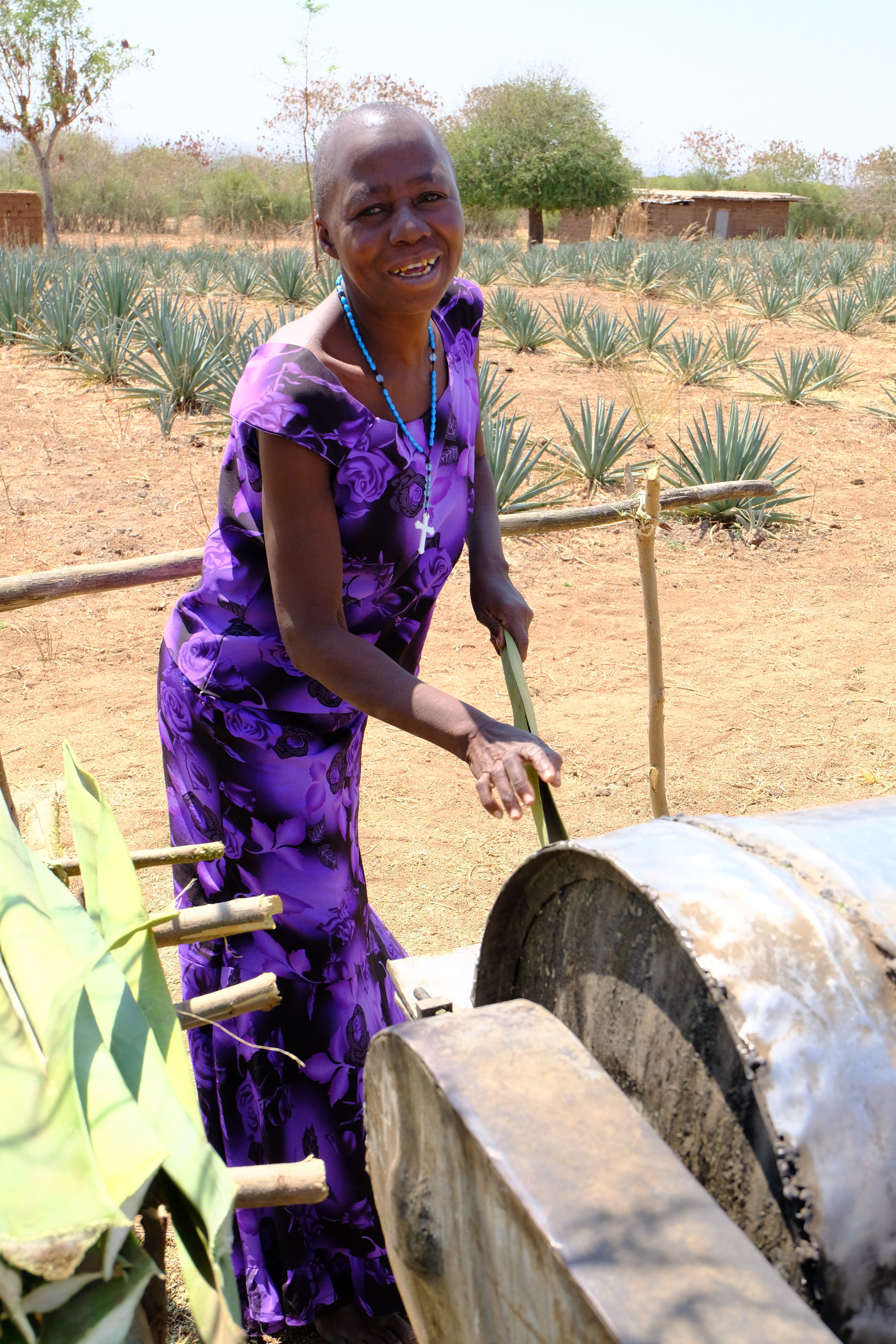 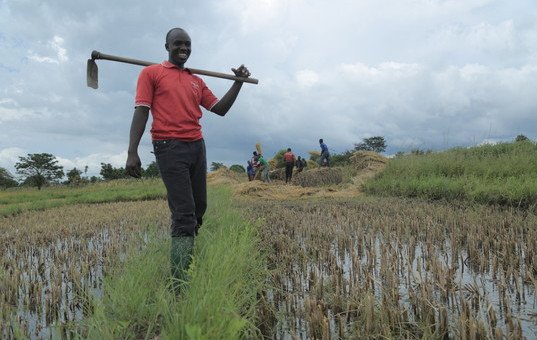